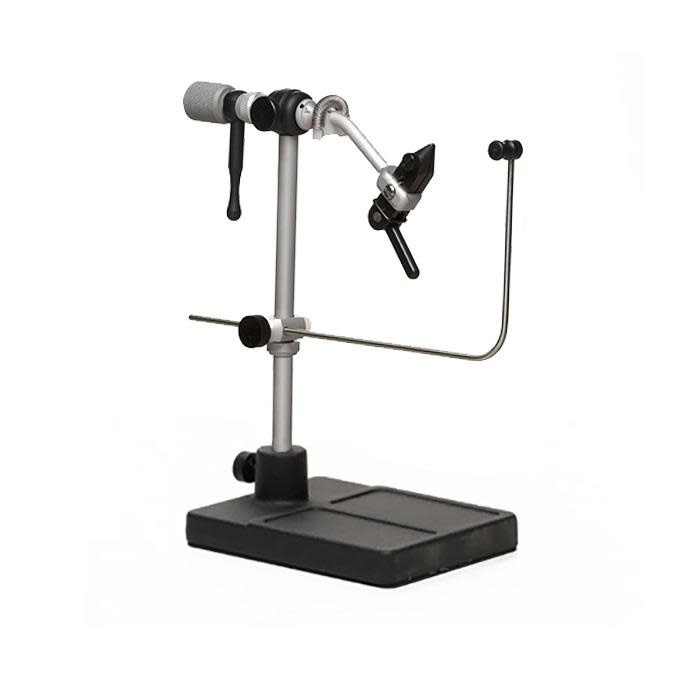 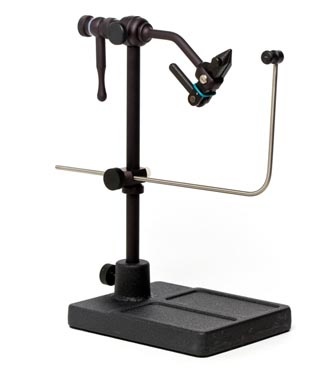 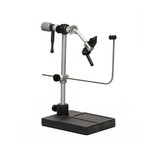 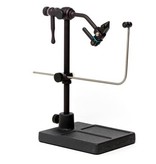 The Traveler True Rotary Vise was first introduced in 1988, since then it has become the most popular in the world. It offered the True Rotary feature Renzetti Inc is known for, as well as portability, unquestionable hook holding power and an affordable price.

While still we offered the great features of a True Rotary Vise, the Traveler 2300 and 2200 offers more comfort and longer lasting finish. We added a 7″ stem to the base model, all aluminum parts were anodized, and a polyurethane jaw o-ring added longer wear to your tying need. We did not compromise in quality nor did we cut corners with this vise. Our goal was to continue to offer the beginner as well as the experience tyer a True Rotary vise that will challenge her or him as well as offer a long lasting piece of equipment.

In 2015, we re-introduced the Original Traveler 2000 Series Vises, while still offering some of the improvements made throughout the years.

For those that just want the latest Renzetti can offer, then The Traveler 2300 Series Vises will be the choice. 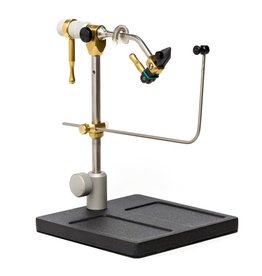 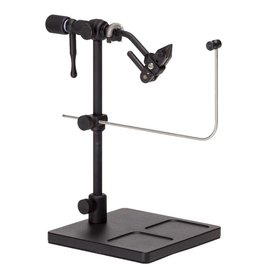 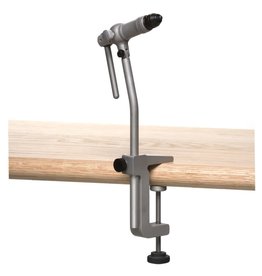 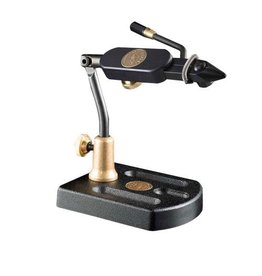 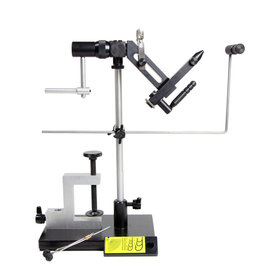 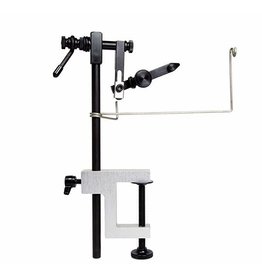 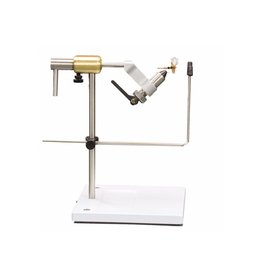 A lightweight travel vise great for anything from 2/0 streamers to size 24 midges.
Peak Rotary Vise
$184.95 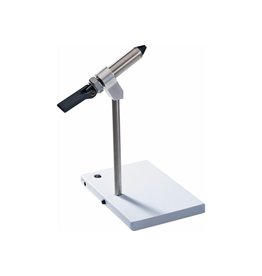 A lightweight travel vise great for anything from 2/0 streamers to size 24 midges.
Peak Non-Rotary Vise
$124.95
Tweet
Add To Wishlist / Add To Compare Print
By using our website, you agree to the use of cookies. These cookies help us understand how customers arrive at and use our site and help us make improvements. Hide this message More on cookies »