Lords of the Fly by Monte Burke (SIGNED COPY)

Home / Lords of the Fly by Monte Burke (SIGNED COPY) 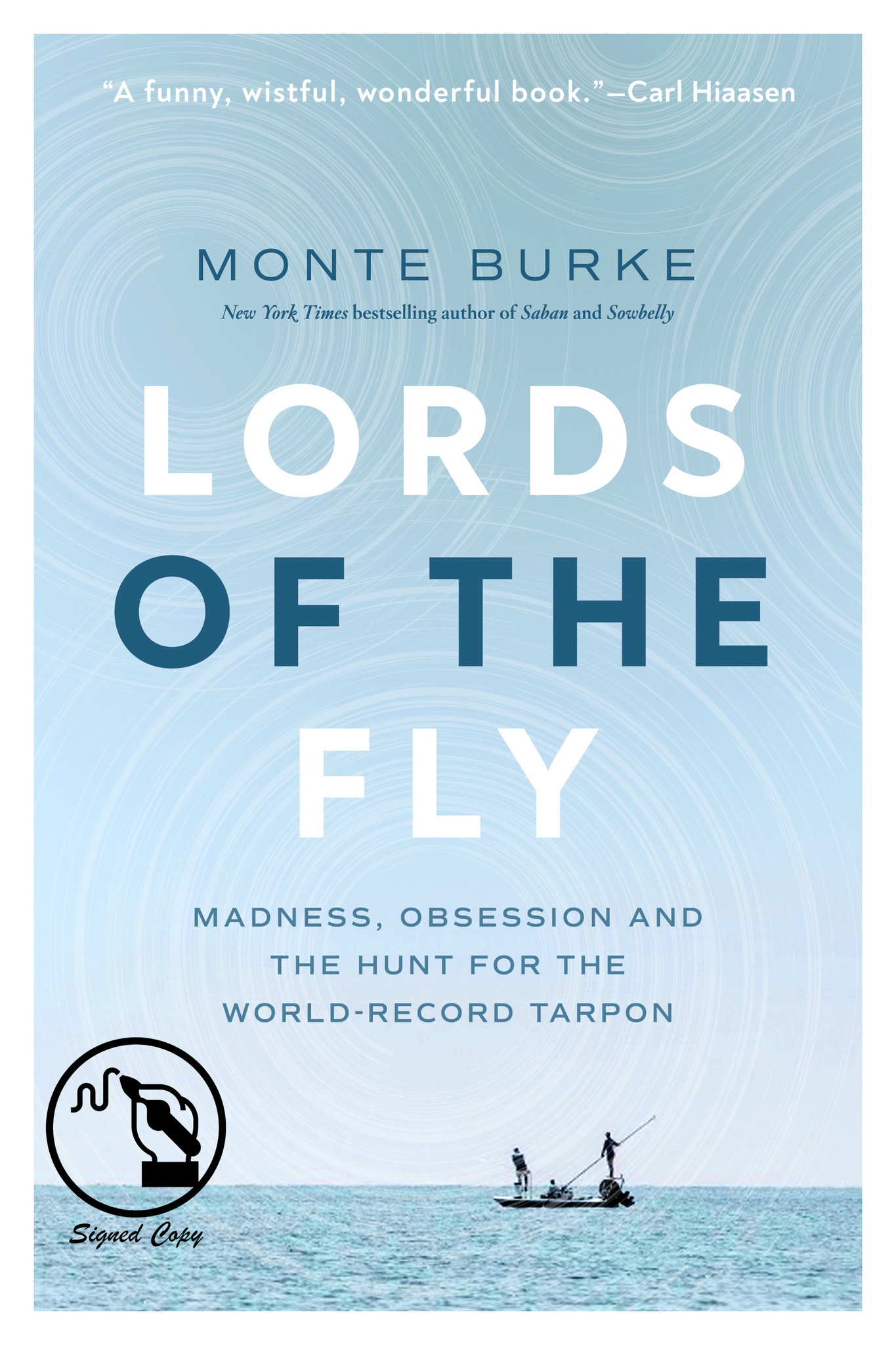 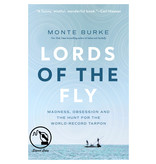 Lords of the Fly, the new book from the bestselling author of Saban, 4th And Goal and Sowbelly that tells the thrilling, never-before-told story of the quest for the world record tarpon on a fly rod, a tale that reveals as much about Man as it does about the fish.

In the late 1970s and early 1980s, something unique happened in the quiet little town on the west coast of Florida known as Homosassa. The best fly anglers in the world—Lefty Kreh, Stu Apte, Ted Williams, Tom Evans, Billy Pate and others—all gathered together to chase the same Holy Grail: The world record for the world's most glamorous and sought-after fly rod species, the tarpon. The anglers met in the mornings for breakfast. They were all on the water during the day, in competition. They ate dinner together at night, and socialized and partied, some harder than others. The world record fell nearly every year. But records weren't the only things that were broken. Hooks, lines, rods, reels, hearts and marriages didn't survive, either. The egos involved made the atmosphere electric. The difficulty of the quest made it legitimate. And the drugs and other entanglements that were swept in with the tide made it all veer out of control. It was something—a period of time, a gathering—that had never happened before in the world of fishing and will never happen again, a collision of the top anglers and the top species of fish which led, eventually, to smashed lives for nearly all—man and fish—involved.

In Lords of the Fly (Pegasus Books; 9/1/20), Monte Burke, an obsessed tarpon fly angler himself, delves into what led to that point in time—namely, the growing popularity of the amazing tarpon, which has been around for 50 million years, can live to 80 years old and can grow to 300 pounds in weight. The massive, leaping, bullet train of a fish, when hooked in shallow water, produces "immediate unreality," as the late poet and tarpon obsessive, Richard Brautigan, once described it.

Burke also chronicles the heartbreaking destruction of the fishery—brought on by greed, environmental degradation and the shenanigans of a notorious Miami gangster—and how all of it has shaped our contemporary fishery.

Monte Burke is the author of the New York Times bestseller, Saban: The Making of a Coach, a biography of Alabama head coach, Nick Saban. He is also the author of 4th And Goal: One Man's Quest to Recapture His Dream, which won an Axiom Award for biography, and Sowbelly: The Obsessive Quest for the World Record Largemouth Bass, which was named one of the best books of the year by Sports Illustrated and Amazon, and was chosen for Barnes & Noble's "Discover Great New Writers" program. After a 14-year stint as a reporter, staff writer and editor at Forbes, he is now a contributing editor at the magazine. He is also a contributing editor at Garden & Gun and The Drake.

“This is a story of the obsessed, unhinged, and often brilliant dreamers who chase giant tarpon—a primeval fish with breathtaking glamour and ungodly strength. The thrill of hooking one on a fly rod is impossible to exaggerate, so you can believe every word of Monte Burke's funny, wistful, wonderful book. He's clearly as sick as the rest of us. - Carl Hiaasen

“I distinctly remember the first tarpon I hooked. After about a half-dozen leaps that would leave an audience at Sea World slack-jawed, I looked up at the end of my fly rod bent against the horizon and thought: 'Good God, I've got a dinosaur on a stick!' A tarpon is one of the greatest creatures in the sea. Lords of the Fly gets to the heart of why. You will love this book. - Michael Keaton

“Monte Burke is a superb researcher with an ear for lyricism that does not degrade into poetic gobbledygook. The story he weaves makes Lords of the Fly the most compelling non-fiction book I've read in years.” — Randy Wayne White, former fishing guide and author of the Doc Ford series novel.

“Finally, a book about tarpon and the obsessed anglers who pursue them that's as spirited and majestic as the fish themselves. Through extensive reporting and writing that shimmers like a Florida flat, Burke puts the reader in the boat, on the fly rod, and at the marina bar with the legends of the fishery. You'll be hooked from the first sentence.” — David DiBenedetto, editor in chief, Garden & Gun and author of On the Run: An Angler's Journey Down the Striper Coast 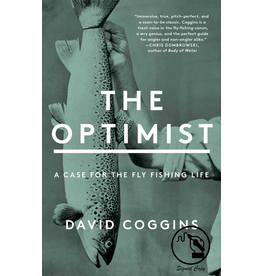 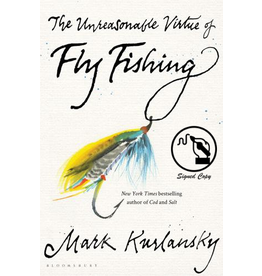 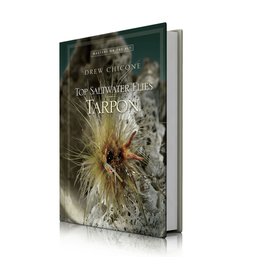 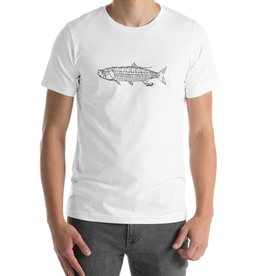 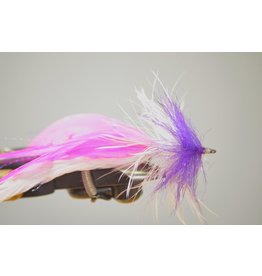 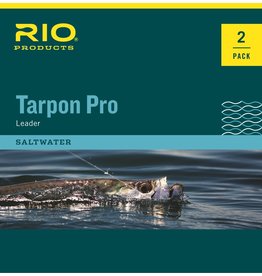 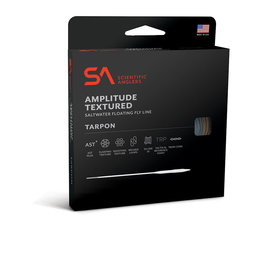