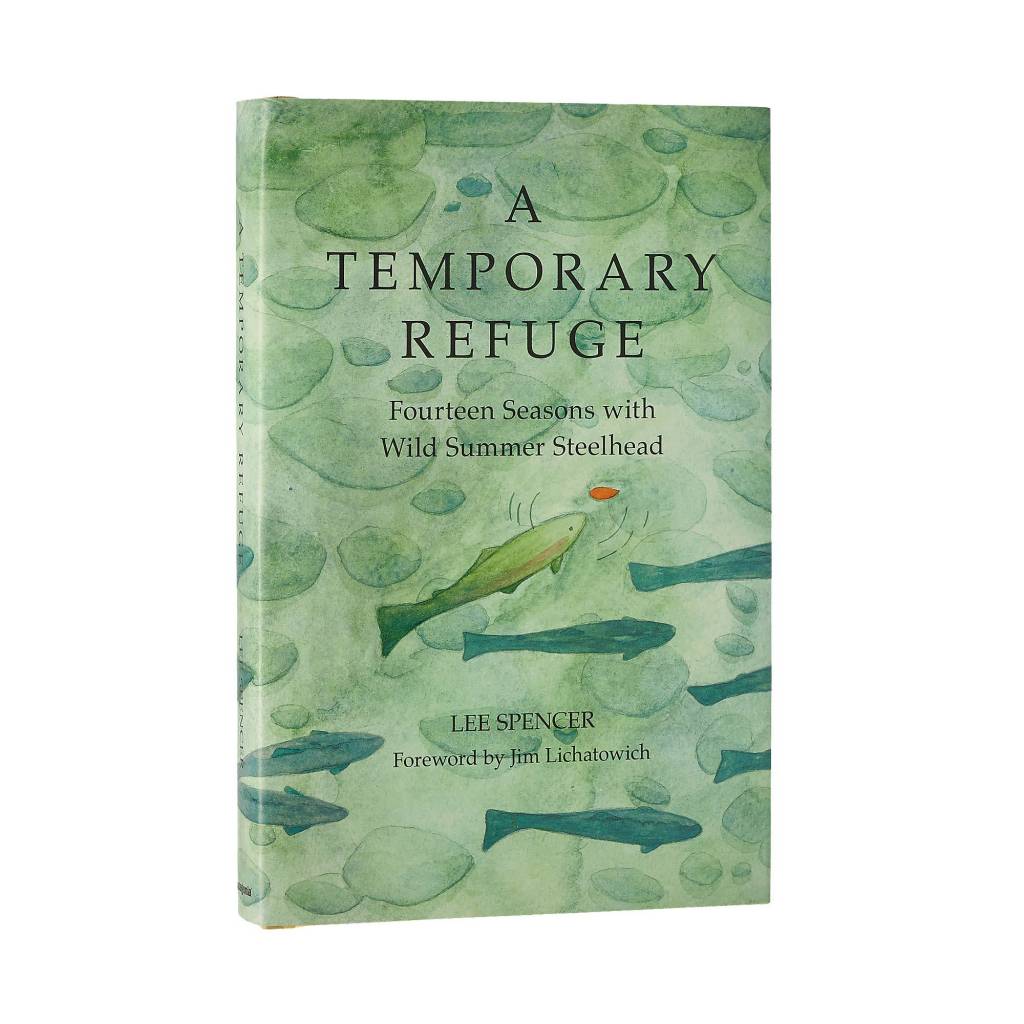 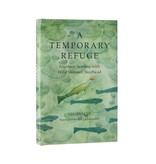 Every May for fourteen years, Lee Spencer and his companion, a cow dog named Sis, have camped next to a deep, cool pool on a tributary creek that flows into the North Umpqua River. Their only job until December is to protect the 400 to 600 cherished wild summer steelhead from poachers who have been known to dynamite the pool.

During his first summer, Spencer built a sheltered viewing platform, a place to sit with Sis and his notebook, and observe the denizens of the pool for months, and, finally, years on end. Shortly before setting up camp during his first season, Spencer cut the points off the hooks of all his steelhead flies, freeing himself to see more deeply the beauty of his surroundings. As the predatory urge faded, a kind of blindness went with it, and Spencer’s eyes and mind became figurative hooks, enabling him to capture the stunning lives and behaviors of these charismatic wild creatures with an intimacy that has rarely been offered before.

A distillation of fourteen years of detailed observations, in this surprisingly engaging almanac, Spencer records a natural history teeming with fish, water, vegetation, birds, mammals, insects, reptiles, and amphibians, seasonal changes, and interesting events and stories. Spencer is a modern-day Thoreau, and the steelhead pool is his Walden Pond.

“From these pages flows the elusive beauty that compels the defense of wild rivers.” – Matt Stoecker, Ecologist and producer of the documentary DamNation (Patagonia, 2014)

Lee Spencer was born in Portland, Oregon, in 1950 and was raised in Minnesota. After being awarded a Master’s in Anthropology in 1978 by the University of Oregon, he worked as a field archeologist for more than twenty years, mostly in the desert west and often excavating dry rock shelters. He has cast flies for steelhead on his river of choice, the North Umpqua, for the last thirty-five years and, in 1999, with his good dog, Sis, he began volunteering with The North Umpqua Foundation at Big Bend Pool.

Lee Spencer has written “an incandescent work of natural history, an Oregon cultural treasure, and a sanctuary for aching hearts in a dark time.” -- David James Duncan, author of The River Why and My Story as Told by Water