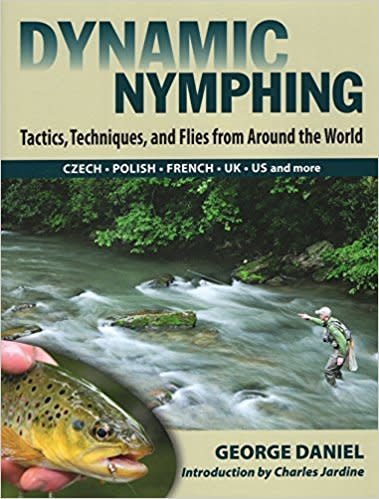 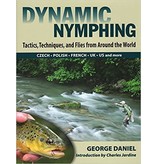 * Casting and technique sequences that include tuck cast, bow and arrow cast, as well as elevating and leading when tight line nymphing
* 62 nymph patterns

WHAT THE EXPERTS ARE SAYING:

George Daniel is destined to become one the United States’ very greatest of fly-fishing talents. In my humble opinion there is no one better placed or equipped to take the modern reader into the world of the subsurface fly fisher. Daniel is one of the most authoritative and insightful anglers of his generation.” --Charles Jardine

“Although he might never claim it, a compelling case can be made for George Daniel as the best fly-fisherman in the country.” --Charlie Meyers, The Denver Post

ABOUT THE AUTHOR:
George Daniel is assistant manager at TCO Fly Shop, in State College, PA. He travels the country conducting fly-fishing clinics for various groups and organizations. He was on the US Fly Fishing Team from 2006 to 2010, placing fifth at the 2006 world championship, and was also the U.S. Youth Fly Fishing Team coach in 2008 and 2009. He lives near Lamar, Pennsylvania.