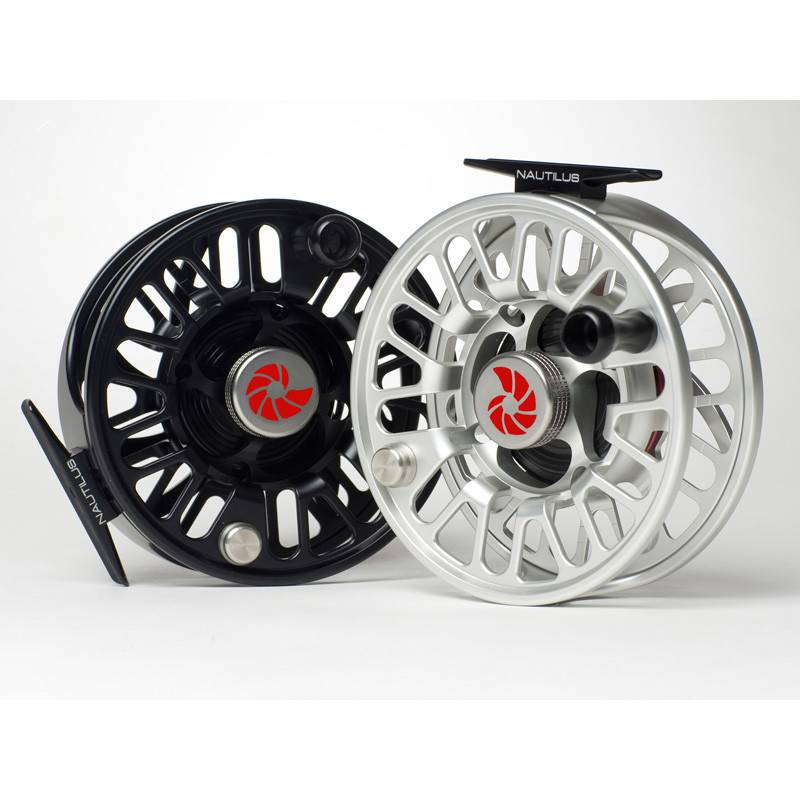 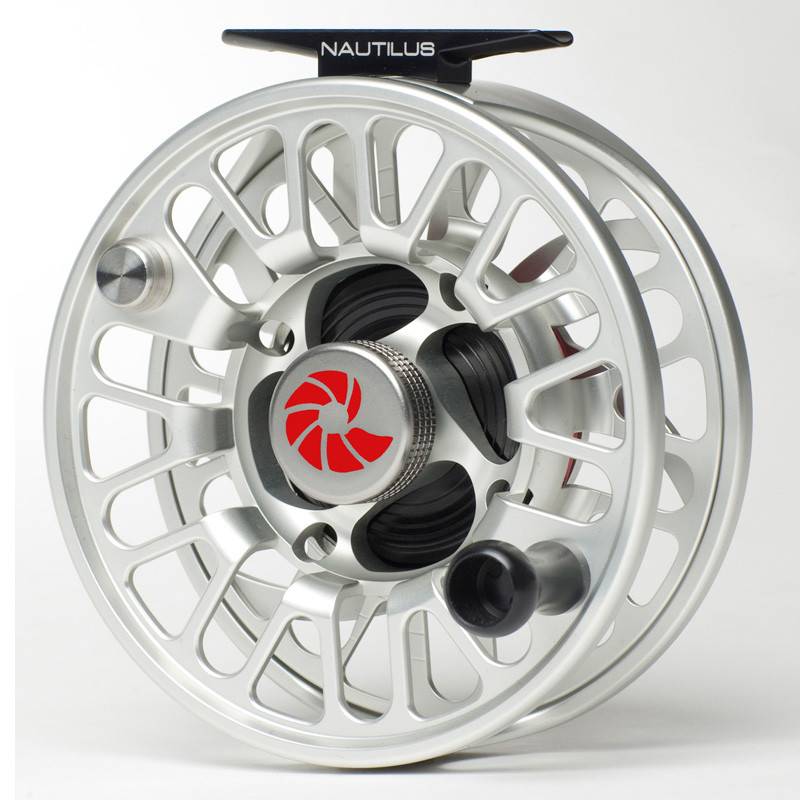 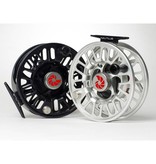 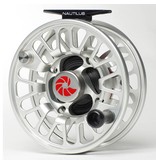 The NV-G series are built on the tried, tested and trusted NV 5/6 through NV Monster frames, and they feature the patented and award-winning NV CCF Disc Braking System. The G-Spool design transforms your NV reels into uber-arbor fly reels that pick up line faster than any other comparable reel in the market. The G-Spool (Giga Spool) design reduces the reel weight significantly and generates less line coiling and much faster line retrieval (up to 15 inches per turn on the G-10!).