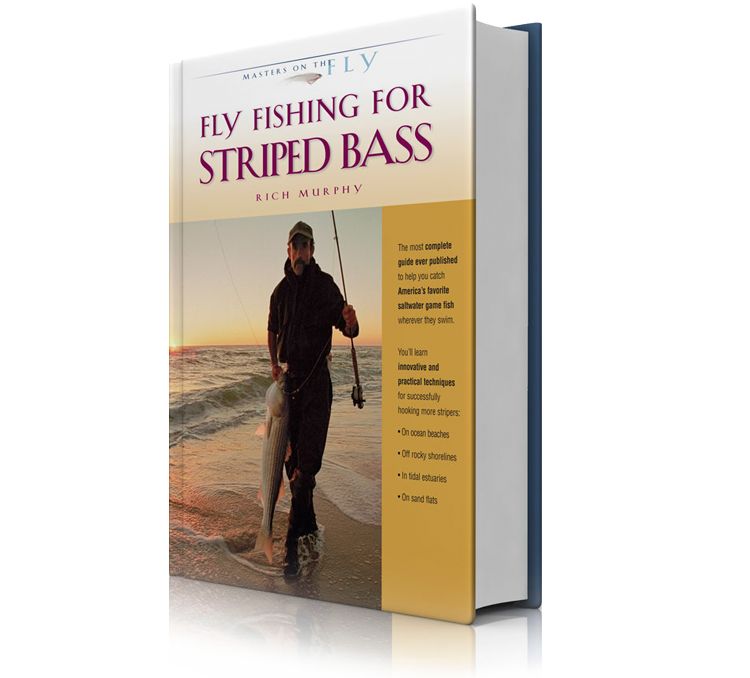 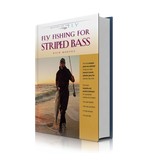 New Englander Rich Murphy began fly fishing for striped bass in the 1970s, when the entire Atlantic population had plummeted to around 5 million fish. Now there are an estimated 40 million stripers roaming inshore beaches, bays and estuaries from the Carolinas to Maine. Murphy is obsessed with catching striped bass on flies. He’s made an art of it, creating an imaginative series of herring- and crustacean-imitating fly patterns that look good enough to eat. Season after season, with the runs rebounding,

Rich has made it his business to greet the early-migrant bass as they arrived in the warming springtime shallows of Plum Island and follow them all summer until they depart as the storms of autumn lash the Cape Cod National Seashore. Murphy is Everyman: He doesn’t use a boat yet routinely catches huge stripers from banks, flats, open beaches and rocks. His book offers a fresh, practical look at how the average angler can enjoy this wonderful sport with a minimum of expense.