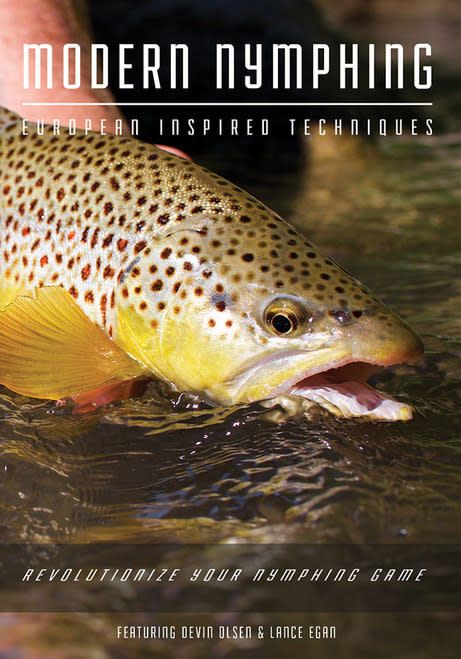 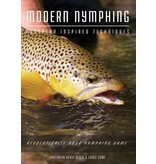 Competitive fly fishing has been a driving force in the development and progression of nymphing techniques. Over the last several decades, each country hoping to compete at the annual FIPS Mouche World Fly Fishing Championship has had to advance and perfect the skills needed to chase the dream of winning. Traditionally European anglers have been at the forefront of the development of improved nymphing techniques, thus the name European nymphing.

In this video Devin and Lance begin with foundation and theory then progress to execution of advanced nymphing techniques. These new techniques are sure to bring any angler enjoyment, success and improved nymphing ability.